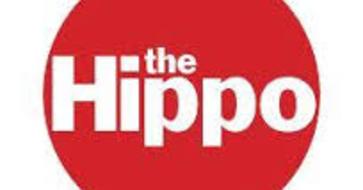 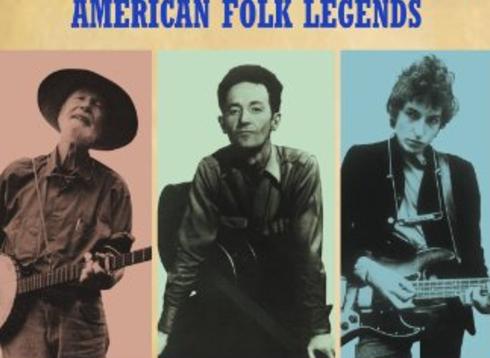 Woody Guthrie, Pete Seeger and Bob Dylan represent the apogee of socially conscious music, and the three are the focus of a Feb. 12 lecture in Nashua given by Kevin Comtois, author of Troubadours & Troublemakers: The Evolution of American Protest Music.

“All protest music is linked, from the early days of our republic to the present day; the centerpiece people are Woody, Pete and Bob,” Comtois said in a recent phone interview.

His book begins just before the American Revolution and spans through slave music, Civil War songs, the early labor movement and the Depression, ending mid-20th century with the civil rights and anti-war struggles.

Beginning in 1905, the Industrial Workers of the World, or Wobblies, pioneered the use of music to spread politics.

“A pamphlet … is never read more than once, but a song is learned by heart,” wrote Joe Hill, who penned more Wobbly songs than anyone. Hill became the first martyr of protest music, “executed for a murder he did not commit, because of the songs he wrote,” writes Comtois.

Art remained dangerous, if not deadly, for those that followed Hill. Guthrie was fired from his first radio job for his politics and lived in poverty partly due to an unwillingness to bend his beliefs toward the marketplace.

“I decided a long time ago that I’d starve to death before I’d sing any such songs as that,” Guthrie said at one time.

It was less perilous by the time Dylan arrived on the scene.

“His songs were more pointed and considerably more radical than anything Joe, Woody or Pete ever wrote or sang,” Comtois writes. “But instead of being vilified and blacklisted, he was idolized and revered.”

Ironically, Dylan spent little time being the voice of a generation. His second and third album contained several protest songs, but by Another Side of Bob Dylan he’d moved on.

“Dylan never wanted to be the leader of anything, except maybe a rock and roll band,” said Comtois.  “He wanted to be a rock star. He saw that writing these songs would help him get popular … then he could do what he wanted.”

Still, songs like “Masters of War” and “Lonesome Death of Hattie Carroll” endure.

“And how does he still end his concerts?” asked Comtois. “With ‘Blowin’ in the Wind’ or maybe ‘Like a Rolling Stone.’”

Dylan’s music contained few calls to action. For example, “A Hard Rain’s a-Gonna Fall” asks many questions but leaves the answers to the listener.

“That was representative of the new generation,” said Comtois. “They didn’t like the past and didn’t know the future or what they wanted, only that they wanted it all and wanted it now. … I think Dylan captured that idea: I don’t like what you represent, but I’m not sure what’s coming.”

For his lecture at the Nashua Public Library, Comtois combines music clips, video footage and photos to connect Guthrie’s music to the social and economic conditions of the Great Depression and explore Seeger’s long career, including his role in the 1950s folk revival. The talk concludes at the 1965 Newport Folk Festival, where Dylan went electric and shocked the music world. A newly revised edition of Troubadours & Troublemakers will also be available at the event.

Comtois likened his efforts to father and son musicologists John and Alan Lomax, who archived folk and indigenous music early in the 20th century.

“I’d like to see more young people active in politics, singing topical songs, that’s part of the reason for writing the book and doing the lectures,” he said. “I’m doing what they did in the ‘30s and ‘40s, bringing the music from generations past.”